Hawaii’s Big Island isn’t just big, it’s still growing. This is the home of one of the world’s most active volcanoes (Kilauea), the tallest sea mountain in the world at more than 10,000 metres (Maunakea), the most massive mountain in the world (Maunaloa) and the largest park in the state (Hawaii Volcanoes National Park). All but two of the world’s climate zones generate everything from lush rain forests to volcanic deserts, snow-capped mountaintops to beautiful black sand beaches.

Getting there and around

From the U.K there are numerous daily services offering “one stop” connections to “Hawaii” the Big Island – Kona & Hilo Airports. Typical journey times last at least 18 hours and therefore it is important to take into account such things as refuelling stops and seat comfort when choosing a carrier and fare. The Hawaiian Islands are very well served from mainland North America and you may wish to stopover on-route (see USA/Canadian Destinations below). We have a selection of suggested City and Fly Drive stopover packages that can be tailor-made to your exact requirements.

It is possible to fly out of one US City and into another e.g.
London – Los Angeles – Kona Airport (Hawaii) – San Francisco – London

If visiting two or more of the Islands, fly non-stop into Honolulu, take an inter-island flight from Honolulu to Hawaii “the Big Island” and then a non-stop flight back to Los Angeles e.g.
London – San Francisco – Honolulu (Oahu) – Hilo (Hawaii) – Los Angeles – London

Hawaii “the Big Island” has two airports: Kona Airport to the west and Hilo Airport to the east. Most visitors arrive into Kona. There is also the option of flying into Honolulu International Airport on Oahu first and then taking a short, 40 minute flight to Hawaii’s Big Island. Click here for additional inter-island flight times.

Note: There are non-stop flights from the US mainland to Maui, Kauai, and Hawaii’s Big Island. For the neighbouring islands of Lanai and Molokai you will need to connect through Oahu (Honolulu) or Maui (Kahului).

To really experience all that Hawaii offers, we suggest renting a car from Kona Airport or Hilo Airport. Reserve your rental vehicle in advance because quantities can be limited on some islands.

Distances from Kona Airport to:

Distances from Hilo Airport to:

Weather on all of the Hawaiian Islands is consistent, offering only minor changes in temperature throughout the year. There are really only two seasons: the summer months that extend from May to October and the winter months that run from November to April. The average temperatures vary little however, at higher elevations they can drop dramatically. Hawaii’s Big Island is an incredible collection of many diverse micro-environments, each with its own weather. You can travel through all but two of the world’s different climate zones on Hawaii, ranging from Wet Tropical to Polar Tundra, a result of the shielding effect and elevations of the massive volcanoes Maunakea and Maunaloa.

Travel possible but not recommended

A good time but maybe some considerations.

Things to see and do

From the molten magma flowing from Hawaii Volcanoes National Park to the snow-capped heights of Maunakea; from the green rainforests of the Hamakua Coast to the jet-black sands of Punaluu Beach; Hawaii’s Big Island is an unrivalled expression of the power of nature. 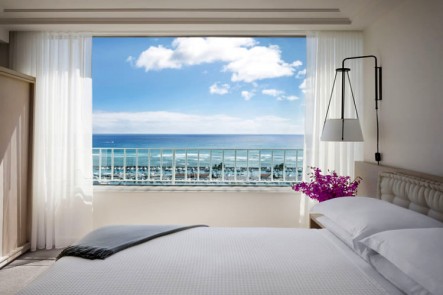 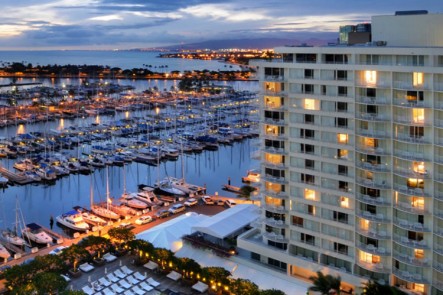 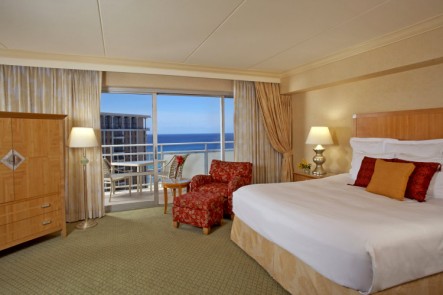 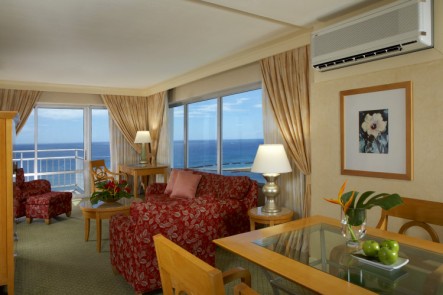 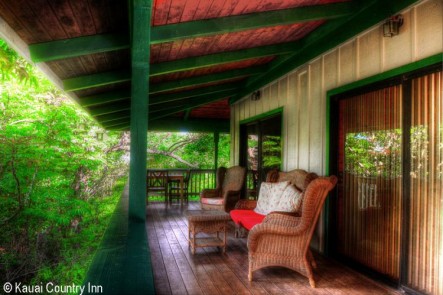 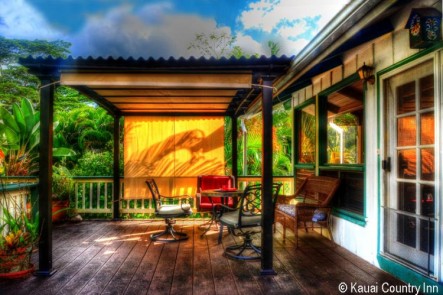 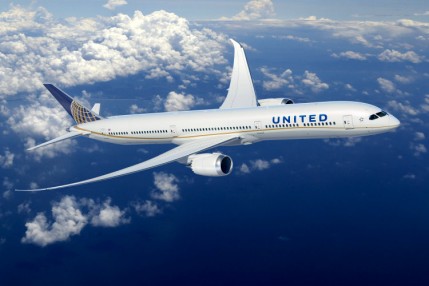 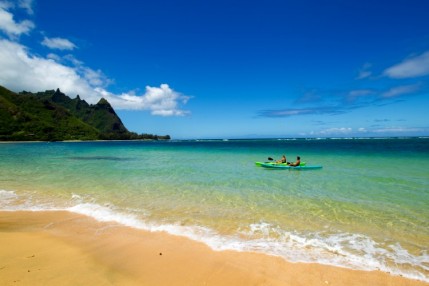 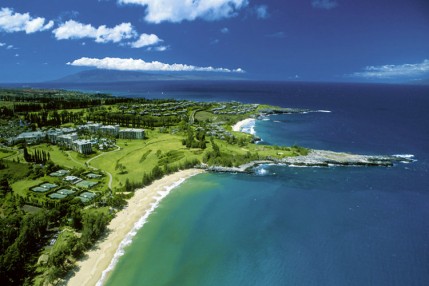 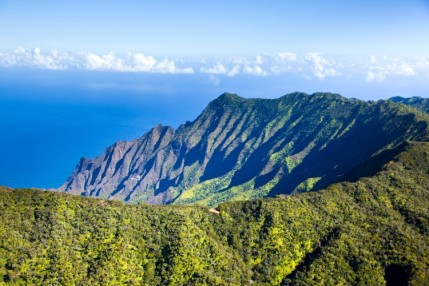 This website uses cookies to improve your experience while you navigate through the website. Out of these, the cookies that are categorized as necessary are stored on your browser as they are essential for the working of basic functionalities of the website. We also use third-party cookies that help us analyze and understand how you use this website. These cookies will be stored in your browser only with your consent. You also have the option to opt-out of these cookies. But opting out of some of these cookies may affect your browsing experience.
NecessaryAlways Enabled
Necessary cookies are absolutely essential for the website to function properly. This category only includes cookies that ensures basic functionalities and security features of the website. These cookies do not store any personal information.
Non-necessary
Any cookies that may not be particularly necessary for the website to function and is used specifically to collect user personal data via analytics, ads, other embedded contents are termed as non-necessary cookies. It is mandatory to procure user consent prior to running these cookies on your website.
SAVE & ACCEPT